We tried really hard to make this the year we watched the 4th of July fireworks outside. In the end it didn’t happen, but that’s okay. My daughter seems to have her own timeline for doing everything. Forget the developmental milestone chart that is hanging in the pediatrician’s office. My daughter accomplished things in her own time in her own way. She was speaking in sentences at her first birthday party. She however didn’t start walking until she was 17 months old. She learned to tie her shoes when she was in middle school. She wore pull-ups to bed well into her teens and was 20 when she began to fall asleep by herself.

And with all of her accomplished milestones we accomplished patience. It’s a very hard thing to watch your child fall further and further behind their typically developing peers. Most children will move forward however even if it’s the smallest baby steps. When our children are young it’s hard to imagine all that they will be able to accomplish as they get older. They might not accomplish all that we hoped for but somewhere along the way you will stop and realize all the amazing things they can do. In their own time and in their own way they will accomplish so many things, little things that often go unnoticed until you look back. And as they accomplish more and more things we learn the true meaning of patience. Patience is our lifeline.

When my daughter was little the 4th of July was something to be dreaded. Fireworks and parades was not something she looked forward to. The noise and unpredictability was unbearable. This year however, the timing was right and we went to a parade. It was a big noisy parade with fire engines, marching bands and bagpipes. And oh those Disney Princesses were marching along too. That is honestly the motivation that got us there. She brought her headphones and put them on whenever she needed to. She has learned how to adjust. Going to a parade is something we never imagined doing when she was little but she did it. It might not be an official developmental milestone, but for us it is.

With the parade behind us we thought we could get her to watch the fireworks. We have never watched fireworks outside with her and it just seemed like the thing to do since it was the 4th of July. We tried hard to persuade her but she wouldn’t go. Instead we stayed home, broke out the glow sticks, watched the Boston Pops on tv and stayed up late to watch the fireworks. It was a really fun evening. Maybe next year will be the year she goes to watch the fireworks. We’ll just have to be patient and wait and see. And if she doesn’t want to go we’ll stay home and have another great 4th of July evening and try again next time. 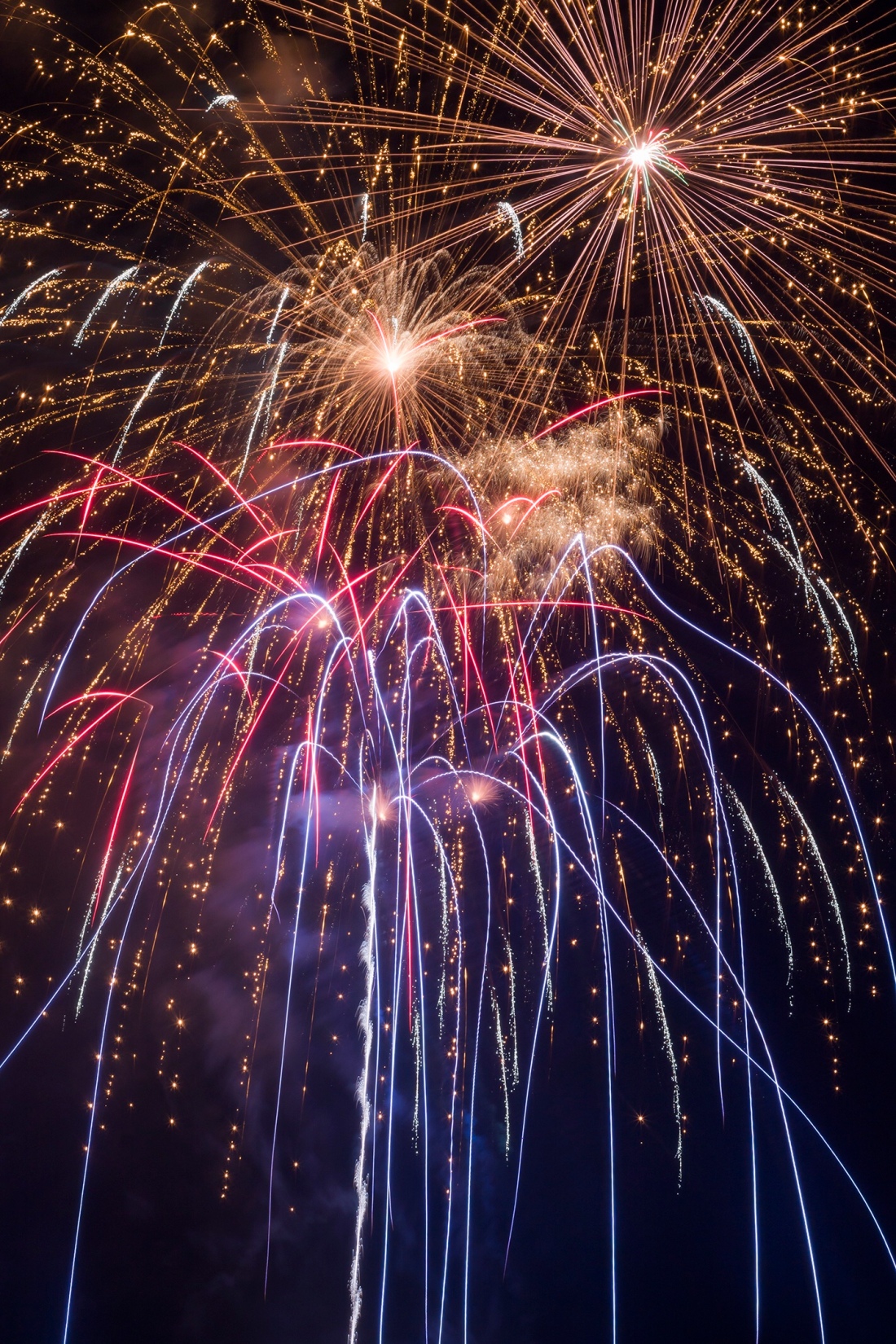 I am a 50 something mother of 3 children. My youngest has Autism, epilepsy, anxiety, attention deficit disorder, and an intellectual disability. I write this blog to spread awareness about raising a child with disabilities. I write about the good, the bad and everything in between. I have also published a book about our amazing journey called Farm Fresh Eggs. View all posts by Carol C Nigro